The ultimate goal of our company is to reach international standards in the field of roasting and packaging...

THE COMPANY WAS FOUNDED IN 1990 IN ROMANIA - BUCHAREST
and was a leader in the field of Commercial and industry businesses.
The organization was highly and effectively characterized by its activity in trading and production of Coffee, food products and spices.
So it’s spread to Romania market and during short period it’s begin to exporting this goods to several Arab and European countries.

In 2001 organization expands and strategically transformed to LLC company and doubled its capital and commercial activities.

Several branches was opened in Syria and other Arab countries to sell fresh Coffee and under brand name Columbus and many will be opened soon abroad.
The marketing policy of the company brand “Columbus” is based on three pillars:
1- Branches for selling fresh Coffee
2- Distribution of boxed Coffee and powders
3- Chain of (Columbus Coffee) branches 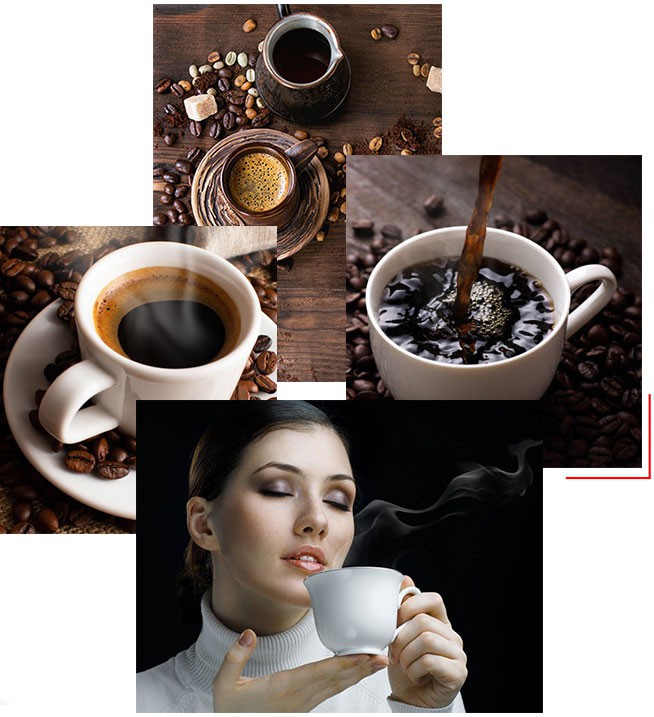